Discover Poland’s underground Wieliczka Salt Mine which attractions include the labyrinthine passageways and displays of historic salt-mining technology! What’s more, enjoy the panoramic city view of Budapest as we have dinner on the Danube Cruise.

Need Our Help?We would be happy to be of assistance.

There are no reviews yet. 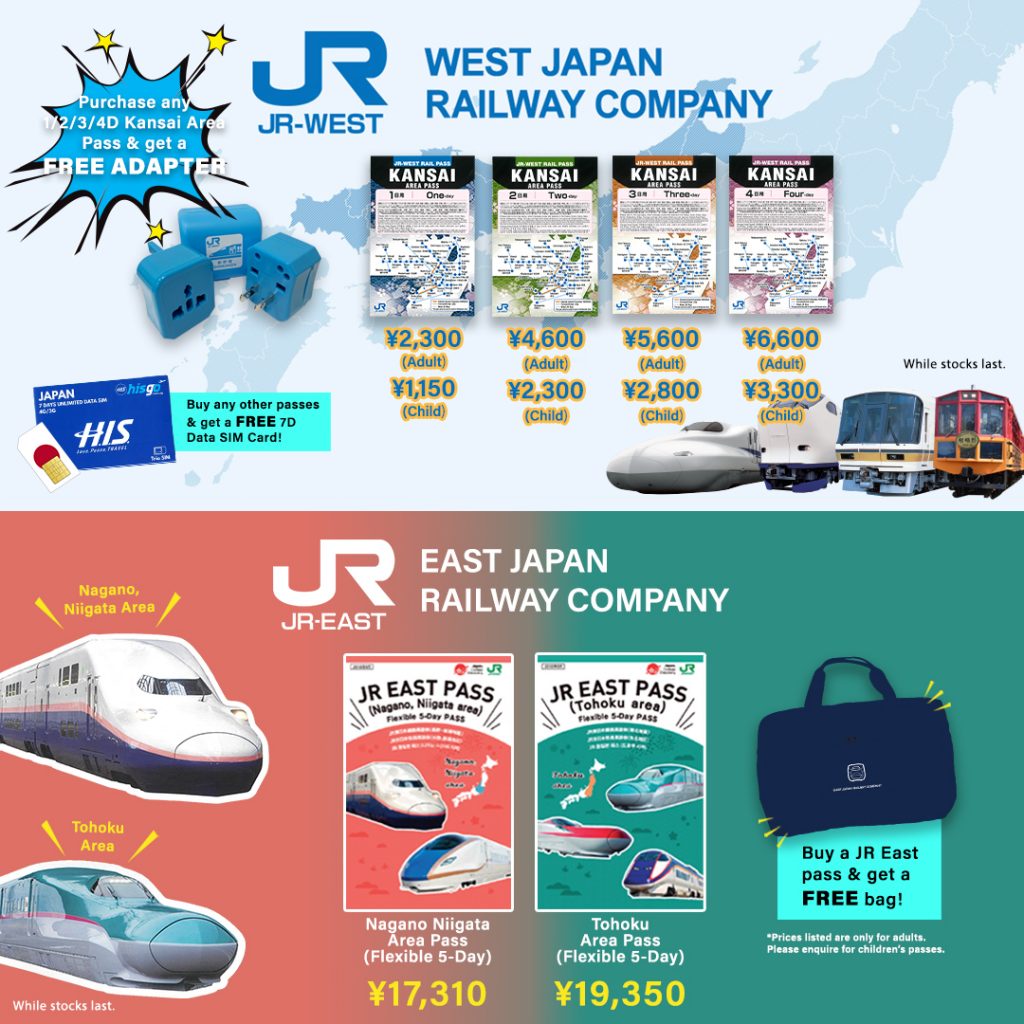